​​​​​​​​​There’s something wrong with our daughter or son, and we don’t know what to do. We’ve tried (pick one or more) talking, begging, bribing, talking, punishing, yelling, withholding, talking, grounding, threatening, taking things away, and talking some more. We’re so worried, we just can’t figure out what’s wrong!  It seems like all they do is (pick one or more) worry, cry, yell, scream, slam doors, cry, roll eyes, mock, swear, fight, ignore, text, cry, talk on the phone or play video games. We’re at the end of our rope! Can you help us?

Our daughter just isn’t herself anymore. She doesn’t leave her room, she won’t talk to us, she cries a lot, she’s constantly texting or on Facebook. She has problems with friends. Her grades have dropped drastically. We think she might be depressed. We can’t get her to participate in anything anymore. We noticed she has some cuts on her arm. What’s going on? What’s happening with our daughter?

Our son is out-of-control. His anger is over the top. Last week he punched a hole in his bedroom wall. We think he might be using drugs. We just don’t know what to do...

Our kids don’t get along at all. All they do is fight!  It doesn’t seem to matter what we say or do. They act like they hate each other. They get along just fine at school, it’s at home that’s the issue.

Our son won’t go to school. Every morning is like a battle ground at our house. Sometimes he even hits me! I have no idea what’s wrong with him! He’s a good kid, he just doesn’t know how to handle himself.

Our daughter is so worried about everything that it’s ruining her life! She’s afraid to go on sleep overs, she’s afraid to go places without us, she’s even afraid to get a bad grade. We’ve never punished her, we have no idea where this fear comes from!

Our son is having horrible nightmares. He wakes up the entire house crying and carrying on. We have a terrible time getting him to settle and fall back asleep.

Our daughter just won’t listen. She thinks she’s the boss of the house...

I could go on and on but I don’t have to because you know how it goes, you’re living it..

A similar scenario is happening in your home right now and you want it to stop.

You want ‘your life’ back.

Whether the problem with your child is mild, moderate, or extreme, you need help.

And the sooner, the better.

Let me help you.

If it was going to get better on it’s own, it already would have...

It's not always what you think....

When parents come to see me about their child, 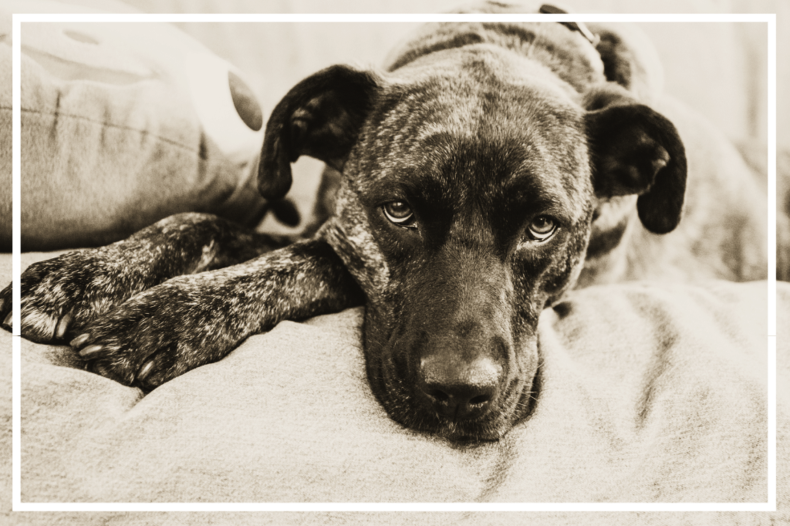